Not Mumbai, Delhi, or Bengaluru-Survey says Trivandrum is the best city 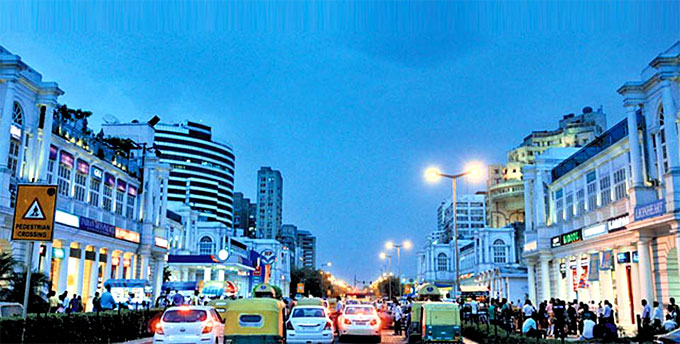 TechnoparkToday.com(Feb, 2017):  Janaagraha Centre for Citizenship and Democracy (Janaagraha) released results of its Annual Survey of India’s City-Systems (ASICS) for 2016.  Thiruvananthapuram retained its number one position in 2016.  Pune came in at second, up two ranks over 2015 and Kolkata, third, same as 2015.

The survey, which looks at 83 parameters based on the city-systems framework, scores Indian cities between 2.1 and 4.4 on 10, as against the global benchmarks of London and New York, which score 9.3 and 9.8 respectively.

The ASICS report is designed to help city leaders pinpoint issues in urban governance and help them chart out a reforms roadmap to make their city better,” it said. The survey results were announced at New Delhi on Tuesday. 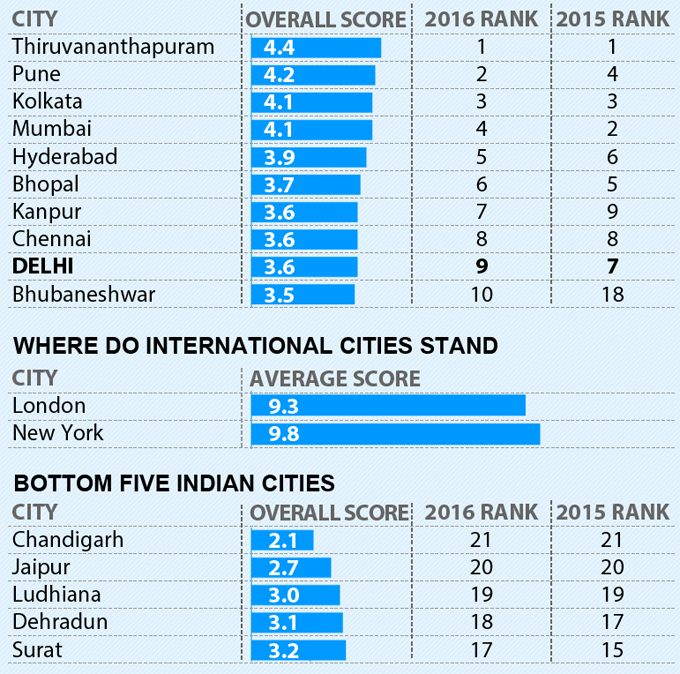