Amid easing of lockdown curbs, at least 20 new IT companies have set up operations in Kerala andfive existing firms have sought more space as part of their expansion plans, the state government said. The government said with the advent of new companies, more than 300 new job opportunities were created andwithin 100 days, 500 new jobs will be created in Technopark.

20 new IT companies have come to Kerala to set up their operations here.Along with this, five existing companies have also asked for more space as part of their expansion plans

With the advent of new companies, more than 300 new job opportunities were created.It is expected that within 100 days, 500 new jobs will be created in Technopark, Trivandrum; 1,000 in Infopark, Kochi; and 125 in Cyberpark, Kozhikode,” the state government said in a release.

“Winwish, a company currently operating in the Technopark, has decided to build its own campus on one acre with an investment of Rs 100 crore.More companies have expressed interest in coming to Kerala and discussions on this are in progress.

The government is constructing a two lakh sq ft building in Technocity at a cost of Rs 100 crore and will be commissioned in December this year,” the release said.

The government said thecompleted Koratty Infopark and IBS”s IT campus will be operational by next year and work on the Caspian Technology Park, Media System India Solutions and Plug n Play Business Office at Kozhikode Cyberpark is also in progress.

IT Parks in the State employ about 1.10 lakh people,” the release said.About 3.30 lakh indirect employment opportunities were generated through these parks 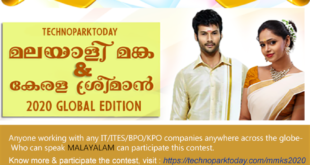 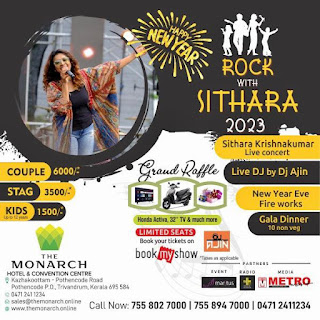