Polus Software open its new office in The Netherlands

TechnoparkToday.com>> Polus Software based out of Carnival building open its new office in The Hague, Netherlands. Polus which is already into the European market especially Dutch market for the past 5 years have their own office set up in Holland which is indeed quite an achievement.

The official registration was done on the 7th of March at the Chamber of commerce, Almere by the Chairman of the company Sabari Nair and in the presence of Associate Director of Global Business, Ajin Thomas.

The official Address is Prinsegracht 42-46, 2512 GA Den Haag, The Netherlands 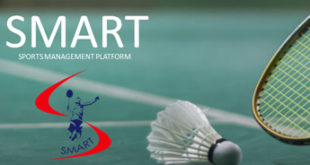