TechnoparkToday.com: Koyikkal Palace is one of the very interesting destinations, situated almost 20kms from Trivandrum city.  This place is excatly between two other popular destinations – Ponmudi and kuttalam waterfalls. 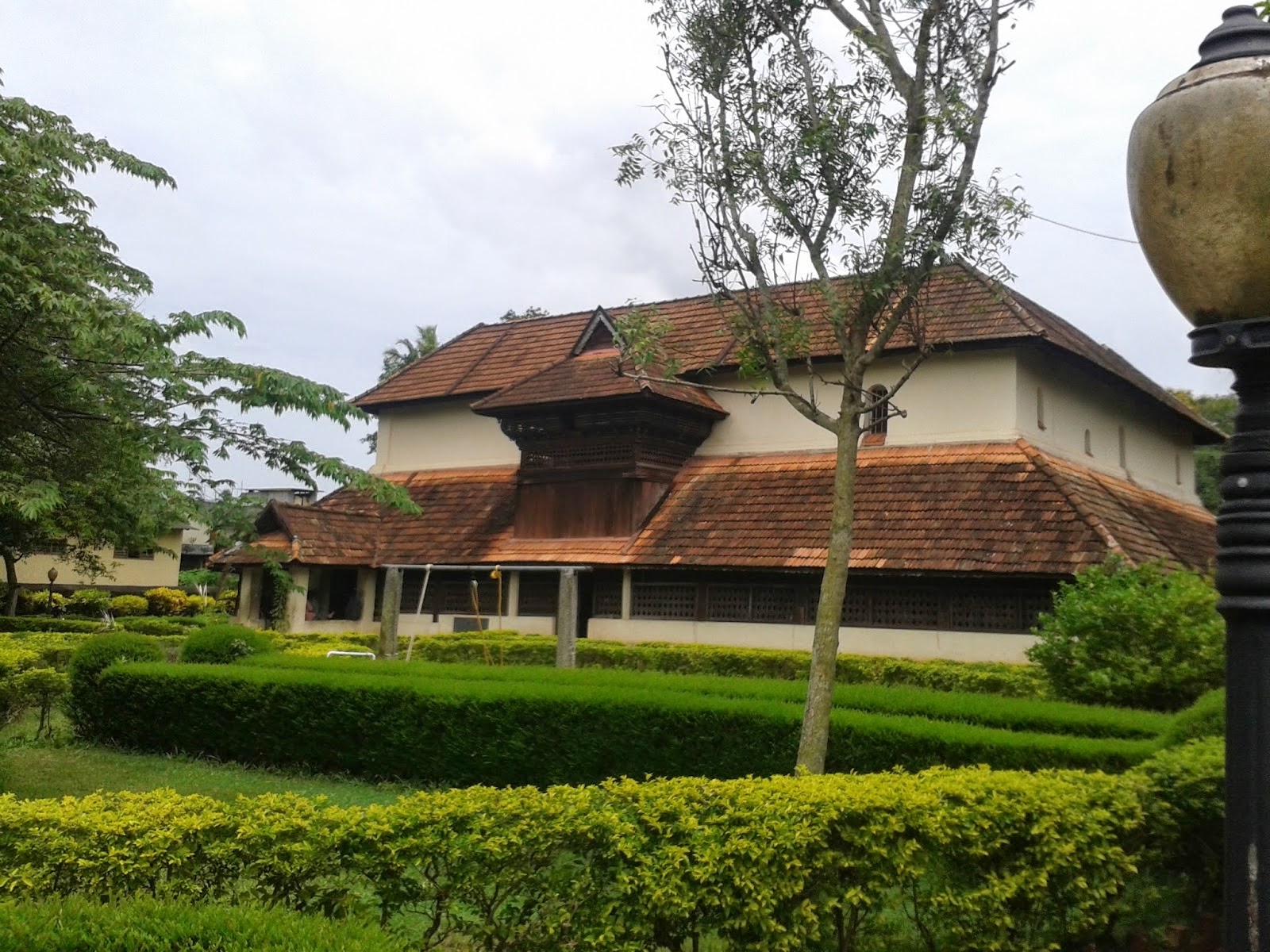 Attractions :- A treasure house of quaint musical instruments, the Folklore Museum also has household utensils and models of folk arts. Oorakkudukku, a device for intellectual exercise used by Yogis, Gajalekshmi, a lamp representing the goddess of prosperity – Lakshmi are other interesting exhibits. The exhibits include rare articles like ‘Chandravalayam’, a small percussion instrument used as an accompaniment while reciting the ballad ‘Ramakathappattu’ (the story of Lord Sree Rama)’ ‘Nanthuni’, a sweet sounding musical instrument made of wood and string used while singing the ‘Onappattu’ and ‘Nanthunippattu’ during Onam, the harvest festival of Kerala. 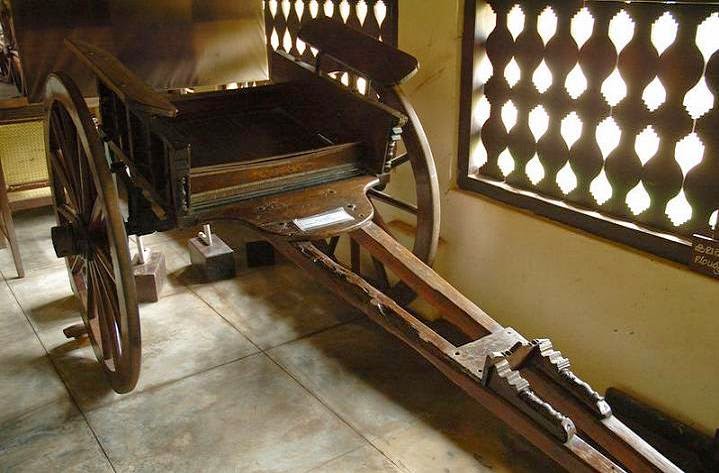 The Numismatics Museum is the only one of its kind in the State. Coins here belong to different parts of the world as well as to different eras. A Venetian coin, Amaida, believed to have been presented to Jesus Christ, is also in this museum. The most valuable among Indian coins found here are ‘Karsha’, nearly 2500 years old.

Rasi, the world’s smallest coins are also on display, as also Sreekrishna Rasi, one of the regional coins issued by local kings around the 10th Century and the Anantharayan Panam, the first modern gold coin of Travancore, which was in circulation in the 15th and 17th centuries. Nearly 374 Roman gold coins, each worth up to Rs.5 million now, depicting Roman gods and goddesses like Venus, Hercules, Mars, Ceres, and Genius and rulers like Hardin (AD 117 – 138) are also among the collection. 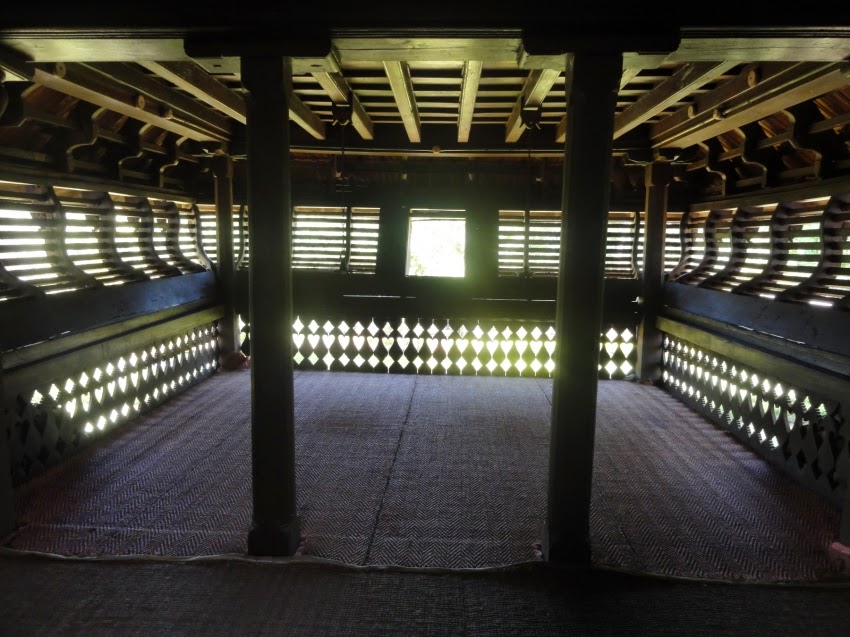 Those ones who visited this place, please write a review and additional information, and post below as comments, so that it would be helpful for other travellers also. 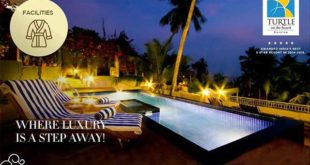 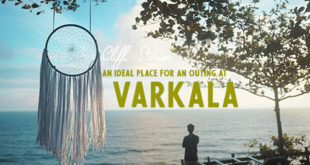