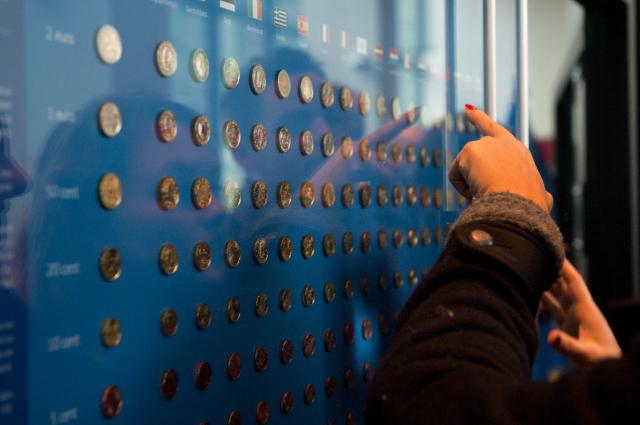 Technoparktoday.com(Feb, 2017) >The District Tourism Promotion Council (DTPC) is gearing up to host an International Coin Fair at Kanakakunnu Palace here from February 13 to 15.

Honourable Minister for Tourism, Cooperation and Devaswoms Shri Kadakampally Surendran will inaugurate the exhibition on February 13(Monday) at 9.30 am.

The three-day exhibition will feature the collections of Justin Gilbert Lopez, who holds a Guinness world record for the largest coin collection.

Lopez, who hails from Poovar, has a collection of coins from 310 countries, even those whose claims of statehood are currently under dispute.

“The exhibition will showcase more than 2,500 coins from around 500 regions, including those from the time of empires and princely states, etc. I also have coins from Kurdistan, a nation whose existence is still in dispute,” Lopez said.

The coins on display include those from the time of Alexander the Great, to the various Mughal, Chera, Chola emperors and Kanishka besides Persian, Roman and Islamic coins.

In addition, the coin released by Subhash Chandra Bose during the British rule and Somalian guitar-shaped coins, Princess Diana tribute coins, flower-inscribed coins, among other rare pieces, will be the major attractions.

The venue will be open to the public from 9 am to 9 pm during the exhibition’s run.