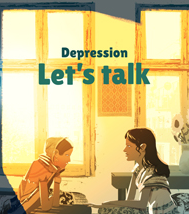 TechnoparkToday.com>> World Health Day, celebrated on 7 April every year to mark the anniversary of the founding of the World Health Organization, provides with a unique opportunity to mobilize action around a specific health topic of concern to people all over the world.

The theme of 2017 World Health Day campaign is Depression.

WHO explains that Depression can cause mental anguish and impact on people’s ability to carry out even the simplest everyday tasks, with sometimes devastating consequences for relationships with family and friends and the ability to earn a living. At worst, depression can lead to suicide, now the second leading cause of death among 15-29-year olds.

In addition, Tejus organizes Voluntary Blood Donation Camp at Technopark Phase III on the same day from 9AM till 1.30PM. Techies can register at www.tejusindia.org/register to confirm your participation. Remarks column can be used to specify whether you are a donor or attending the Talk on Depression or both. 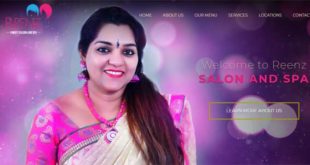 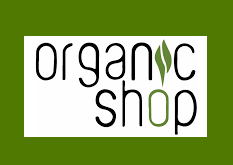 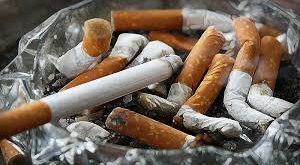