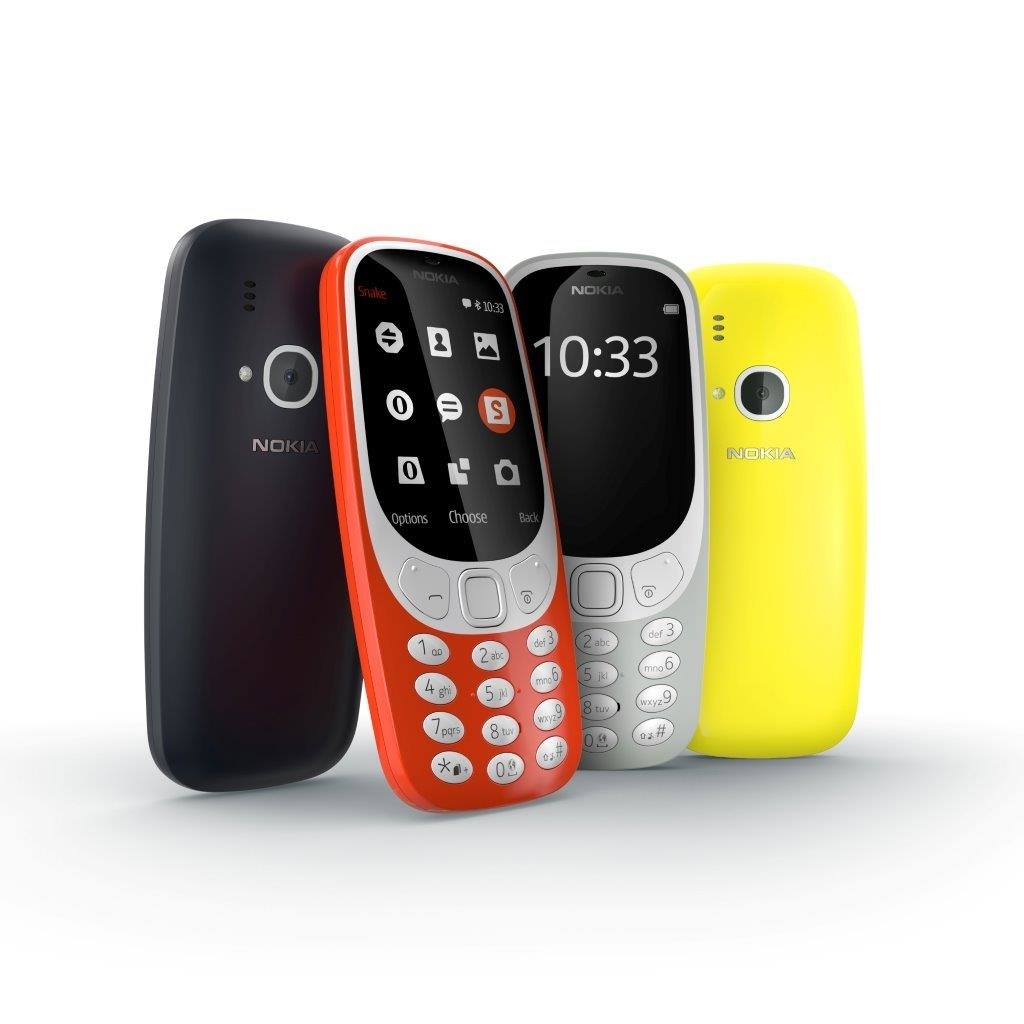 Technoparktoday.com(Feb, 2017) > Nokia 3310, one of the most popular mobile phone models of any brand in the world is now relaunched with major upgrades.The original Nokia 3310 was introduced in 2000, came with replaceable back covers, and helped its 120 million of users kill time with games like Snake until it was discontinued in 2005.

The new Nokia 3310 has a slightly bigger screen, and allows web browsing. It also has a camera on the back. It does have a removable back cover and battery( four colors: a glossy red and yellow, and matte dark blue and gray), and runs an updated version of the original’s S30 software. It’s charged via microUSB, so there’s no need to carry the pin Nokia charger of old, and there’s even a headphones socket in the bottom. 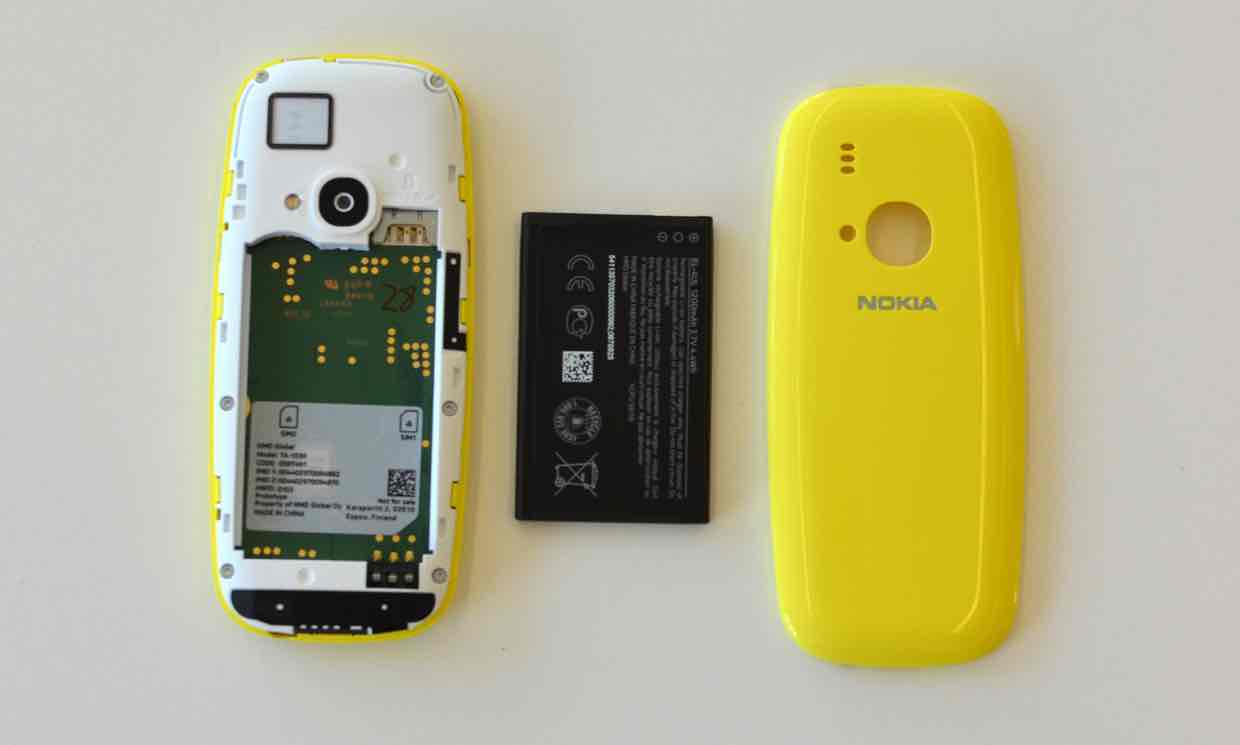 Most of the smart phone users are now a days using such low priced phones as a backup phone since it will be having long battery life and easy to carry or even if fell down, nothing will happen. Since Nokia 3310 was one of the most popular mobiles ever existed, and most of the mobile phone users once used it as their first phones, that emotional connect can boost the sales of new 3310. 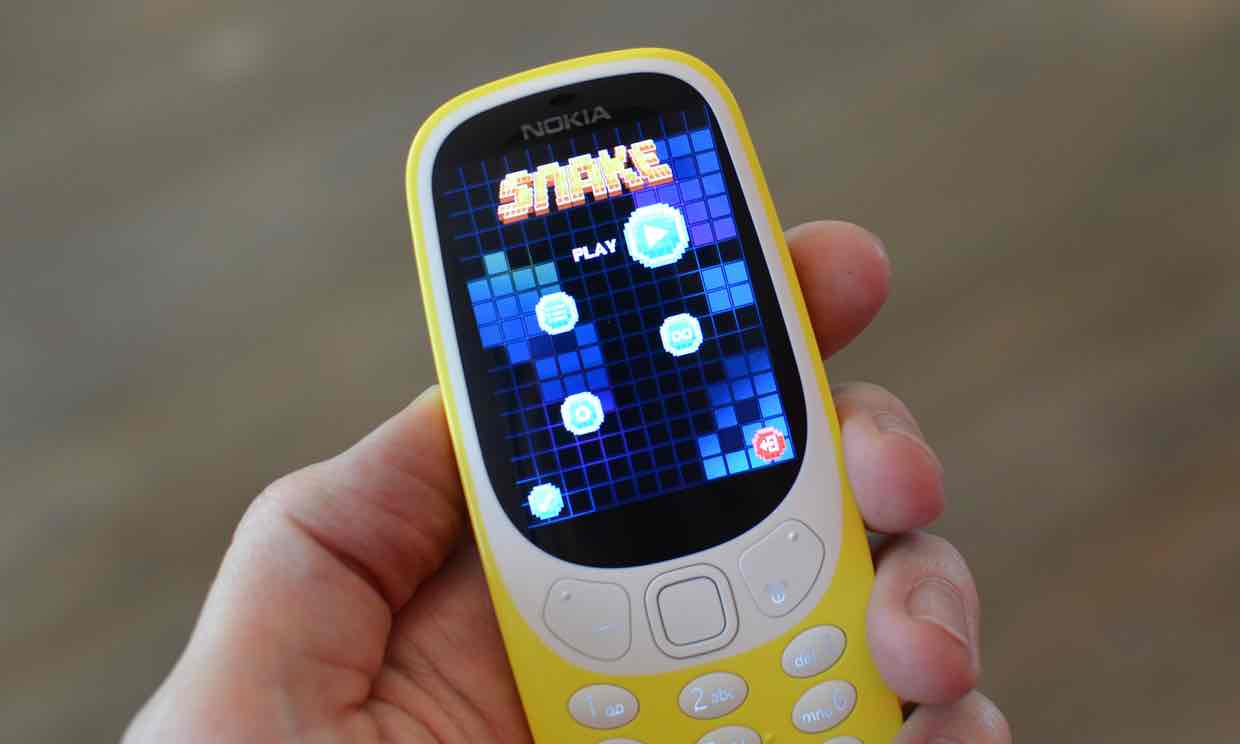 It will be priced around Rs.3500/- and will be available through all major online retail stores like amazon and flipkart along with other outlets.

for more specs and details, visit their official website – https://www.nokia.com/en_int/phones/nokia-3310