The new outlet has been opened in the Nippon Toyota-Thrippadapuram stretch, nearly 300 mts from the Phase III entrance. 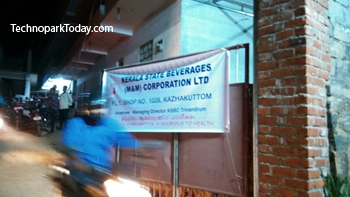 The location of new outlet is close to several residential apartments and TCS hostel.  Local residents including techies raised their opposition citing it as a wrong location for a liquor shop.

In addition to the fear of antisocial elements, the Beveco outlet is also expected to increase traffic in the already congested road. 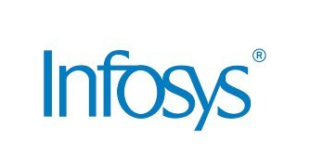