Baburaj Asariya is raising voice for the voiceless

TechnoparkToday.com>>  When the first screening of the award winning documentary, “The Unsung Heroes” took place, Baburaj Asariya the techie director knew that the project would hit a nerve.  This project raised awareness on the lives and day-to-day hurdles faced by ambulance drivers in their efforts to save lives.

The very simple message this brilliant documentary drove home to all citizens who drove vehicles and traffic authorities was, “Give way, a life is at stake”. He never imagined how widely his documentary would travel. The audience, ambulance drivers, critics and the media reflected the response, “We’ve really got something here.”

It is not about being louder, it is about being bolder. All of us wished to change the world when we were young and bold. We shouted at the top of our voices and over our heads. We wanted to change violence and inequalities. 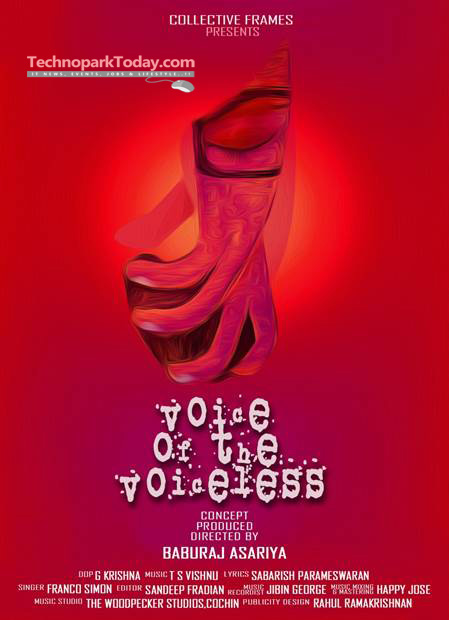 Through Voice of the voiceless Baburaj Asariya raises his voice against current social issues and corruption in our system. His quest in life is to bring to public awareness social issues which are hidden, and thereby gain support for sections of society that are ignored or suppressed. He aims to achieve this through artistic expression through audio-visual media. Corruption and misuse of power forces the powerless into quiet submission.

The title song has been recorded. The singer Franco Simon, whose songs in the Malayalam films Nammal (Rakshasi), Vellinakshathram (Pineapple Penne) ,Sundariye vaa (Malayalam album) etc. have wowed listeners.  He has sung around 1650 songs in total, out of which 150 were for Malayalam films and 1500 for various albums.

Franco has completed the recording of this ambitious project the Voice of the voiceless which saw him spend 13 hours in the studio with no breaks to make sure the song is a “powerful and emotional ballad that speaks a universal language that transcends age, race, politics or any social divide. It truly unites us and is powerful enough to make the world a better place. 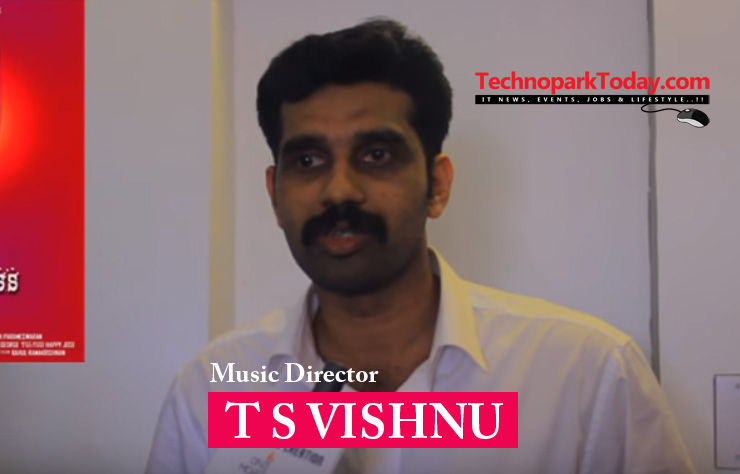 The music director T S Vishnu composed and programmed the much awaited song. T S Vishnu is an upcoming music director who has made his mark by doing BGM for the Malayalam Movie “Maalgudi Days”.  You can’t help but get goose bumps while listening to some of the killer BGMs and stunning compositions from him.  He has been in the music scene for the past few years doing background scores for films, short films, adverts, animation videos etc. 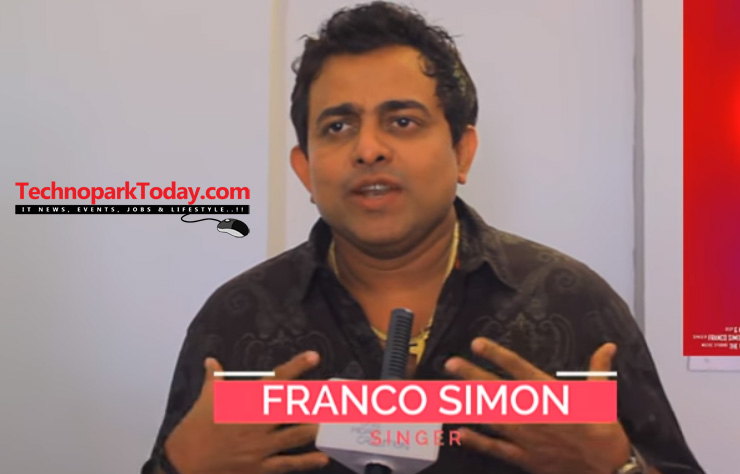 The lyrics have been penned by Sabarish Parameswaran, a techie.  The song is about the oppressed, the forgotten, always about humanity at its most natural. The lyrics of Voice of the Voiceless is a passionate cry for their rights and to stand up for their cause.

The team is looking for passionate people who can be part of the upcoming project titled as “Voice of the Voiceless”.  Looking for 1500 plus Male and Female (all age groups) and all entries will get a chance to perform on screen.