IT in trouble as America suspends processing of H1-B visas 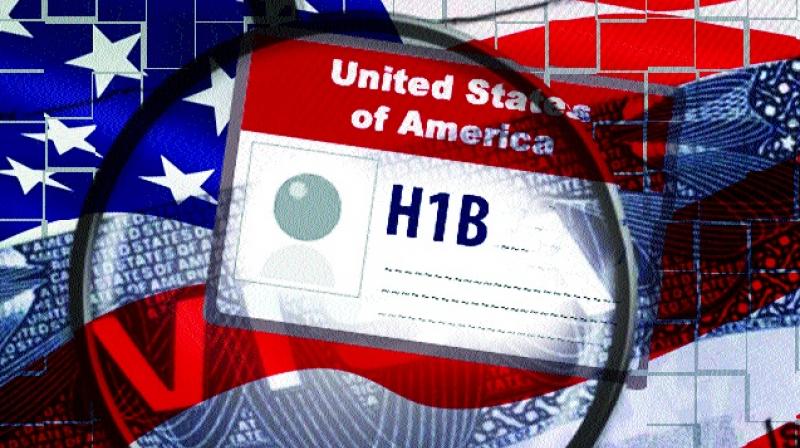 TechnoparkToday.com(Mar, 2017): Not a good news for Indian IT industry, since the United States Citizenship and Immigration Services announced a temporary suspension of its premium processing for all H1-B visas starting April 3rd 2017.

While the process is suspended, petitioners will not be able to file Form I-907 to request for Premium Processing Service and for Form I-129 which files a petition for a non-immigrant worker which requests the H-1B non-immigrant classification.

H1-B is a non-immigrant visa that allows US companies to employ foreign workers in speciality occupations that require theoretical or technical expertise. Technology companies, including those from India, depend on it for hiring tens of thousands of employees each year

Reports says this will create some ripple effect in the entire IT industry since the biggest IT services and outsourcing houses in india is the leading providers of IT related jobs. The currency rate difference is the backbone of Indian IT industry, in light of this news, many major IT companies in india revises their recruitment & bench allocation policies and there are some rumours that some of the biggest IT companies in india is laying of upto 15% of their workforce.