FAYA:80 – The Event marked a history in Kerala IT

TechnoparkToday.com>>  Disrupt Kerala 2017 – a special edition of FAYA:80, the monthly technology hangout happening in Technopark since 2013, marked a history in Kerala IT by discussing the most emerging happenings and trends in the IT industry.

“Disrupt Kerala 2017 – Break the Echo Chamber” was aimed to evaluate emerging trends in the dynamic IT landscape and explore new ideas for developers and organizations to navigate, adapt and grow in the face of unpredictability. 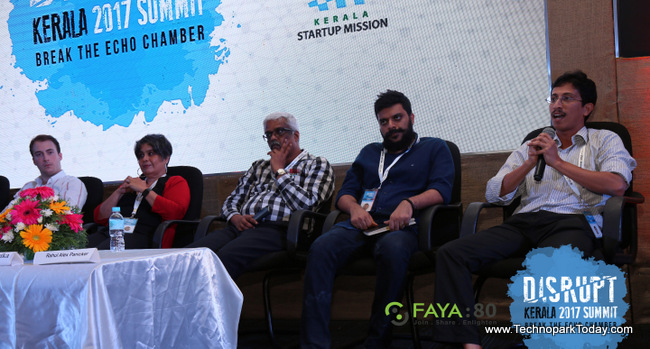 Running in parallel to the discussions and lectures were live demonstrations of virtual reality, augmented reality and mixed reality. There were also a workshop and demonstration of the incredible potential of bionics.  In short, Disrupt Kerala 2017 was a day-long treat for all the technology enthusiasts here in the state.

The event was flagged off by Mr. Hrishikesh Nair, CEO, Kerala IT Parks and NASSCOM Regional Council Member.

The first session, Tech Disruption- Opportunities and Threats, was by keynote speaker Mr. Michael Gord, Founder & CEO of MLG Blockchain Consulting Canada, Founder of Bitcoin Canada, member of the Board of Directors – Blockchain Association of Canada (BAC) and Advisor to McGill Fintech Club.

A 15 minute tea break followed, following which there were parallel sessions in 5 venues. 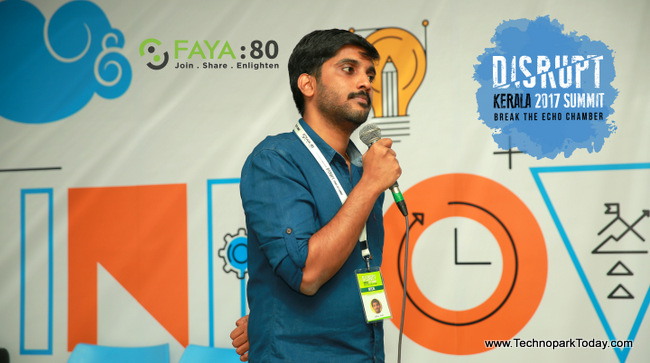 The afternoon witnessed a workshop Get your Hands-On Block Chain! By MR. Jikku Jose, Co-founder, Qucentis. 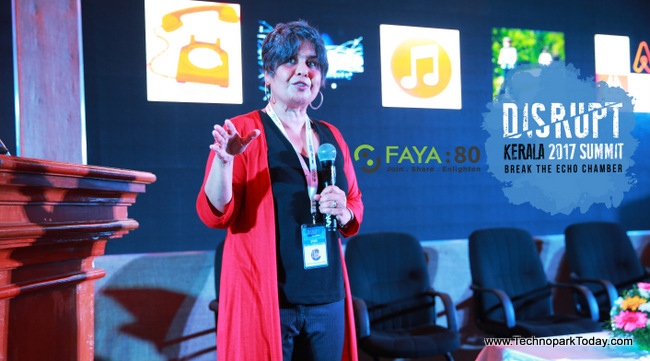 The forenoon session Blockchain in Bioinformatics, was by the Accubits Team, Mr. Jibin Mathew and Mr. Rahul A. R.

At 11 15 AM, Mr. Satish Babu, Chairman, APRALO – ICANN, led the session on FOSS- Role of Communities, following which, at 12.00 PM, Mr.Venkataramanan, Data Scientist at Thoughtworks, took over with his session Designing Machine Learning Systems. 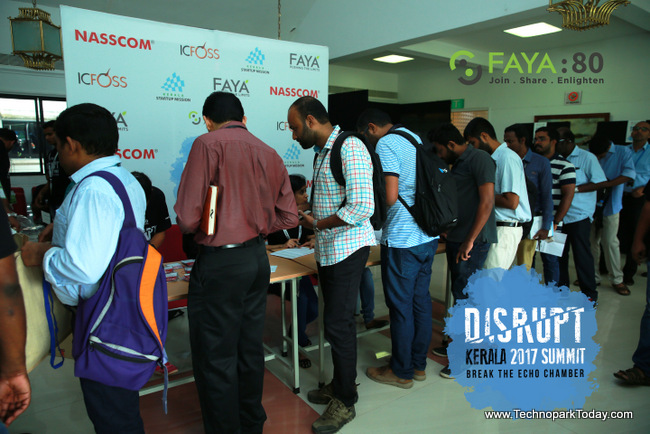 After a short tea break, at 5.00 PM, the valedictory function was started off by Mr. Saravana Mani, deputy director, NASSCOM, with a briefing on the sessions of the day. Following this took place the launch of FAYA:80 NASSCOM Kochi and Kozhikode chapters, by Mr. Hrishikesh Nair, CEO, Kerala IT Parks.

Finally, the Vote of Thanks was delivered by Mr. Deepu S. Nath, Managing Director, FAYA, concluding the day-long event. 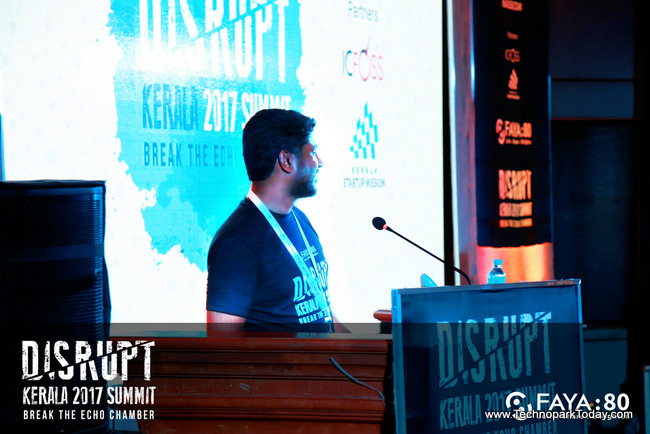 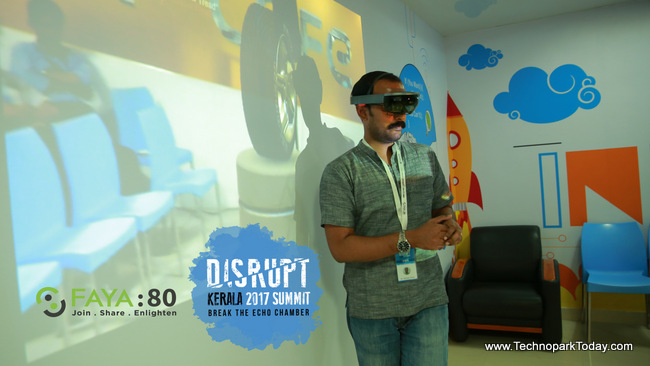 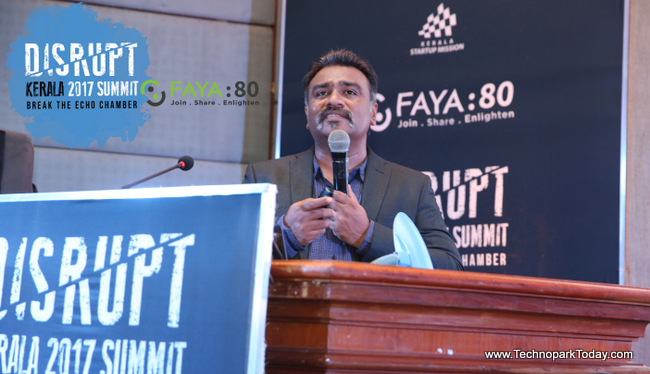 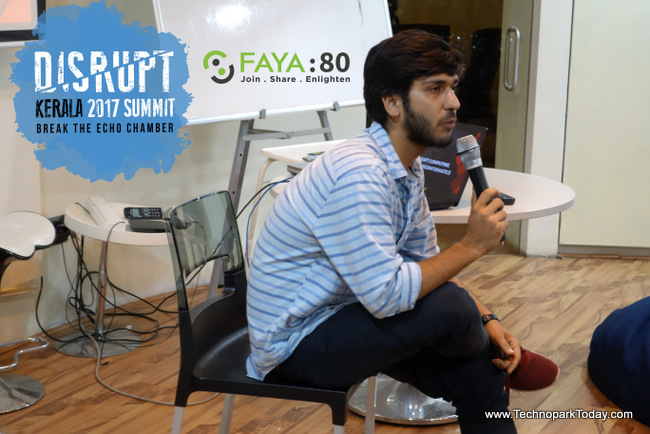 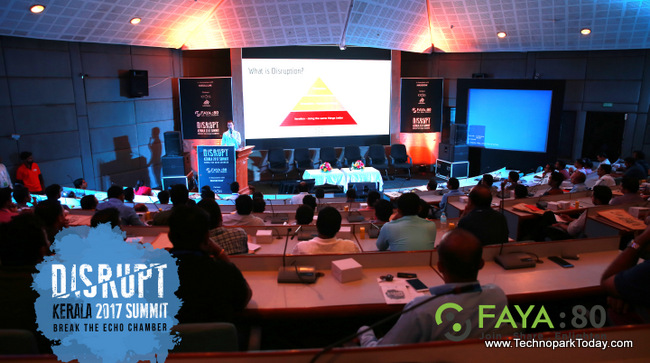 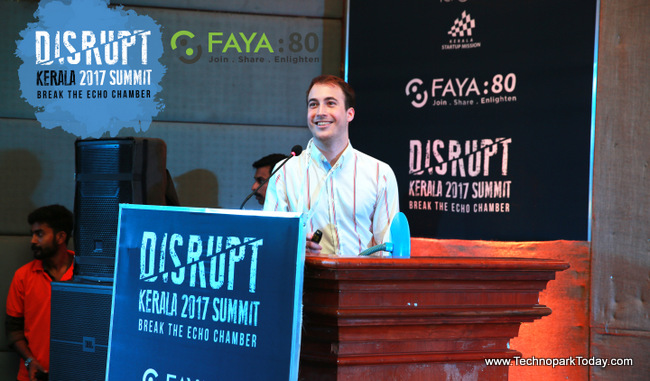 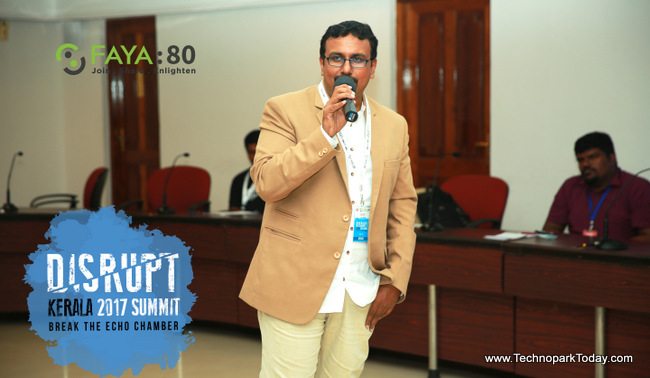 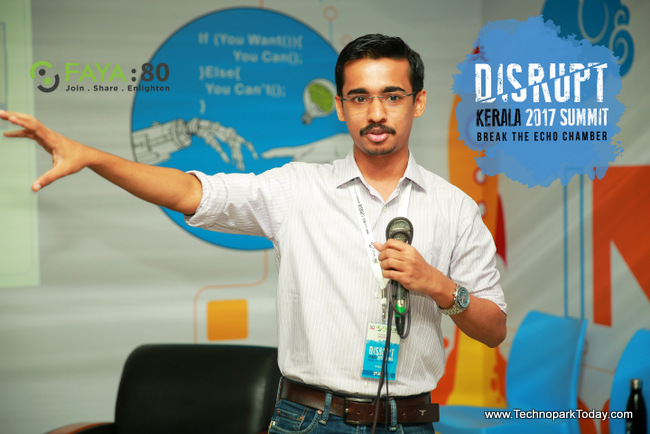 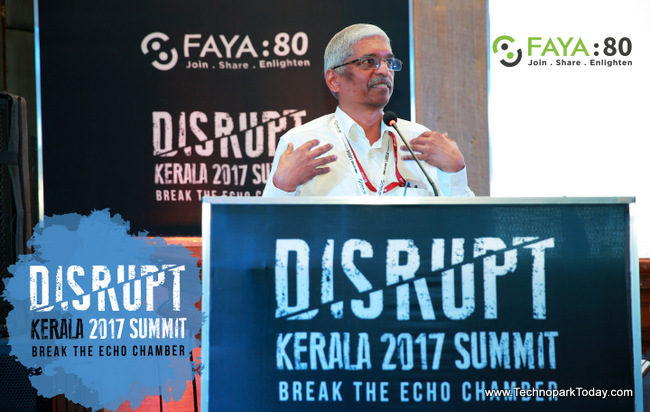 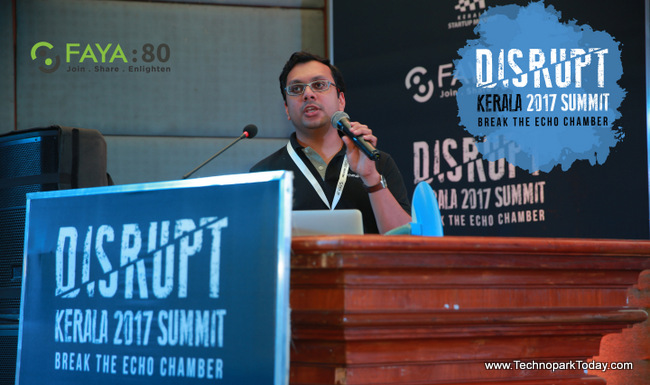 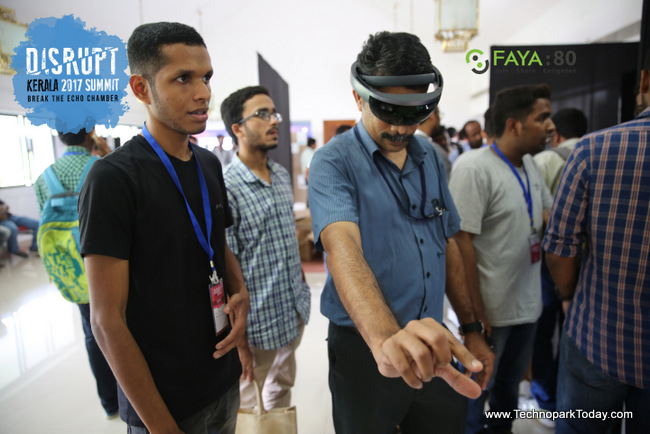