Vanamaali – A Musical Video by Techies from Technopark

TechnoparkToday.com(Aug, 2018): ‘Vanamaali – A Realm of dreams’, the latest music video work from Musical Bliss productions(Comprising mainly of Technopark employees) is attracting immensely positive reviews across the social media platform. The video, showcasing semi-classical dance, was released on YouTube on July 2018. 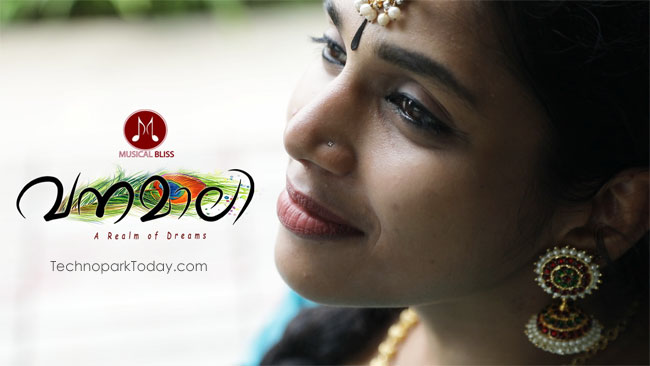 The story is about the dreamy world of a girl in constant search of her beloved idol. The expression of her emotions through dance is the essence of the video. 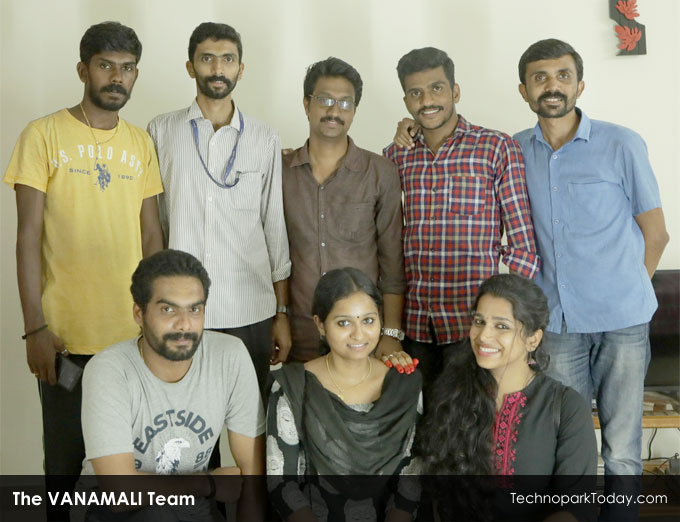 The semi-classical song composed by Sandeep Brahmajan and rendered splendidly by Subharenjini has won as much accolades as the rich and refreshing visuals. The video is choreographed brilliantly by Divya Chandran. The superb performance of Remya T as the central character in the video has also been lauded. The song is written by Jithin Sreedhar and Sandeep. Edited and directed by Sandeep himself, the video has Aswin Asok as the Creative Director. Kiran Damodaran has moved the camera. Anoop J K, Shibil Chellath and Swapna K V are the other core members of the team.

Join us to congratulate the entire crew for such a beautiful creation. Let more talents come up and showcase the real potential of tech community in creative space.