TechnoparkToday.com(Aug, 2017): Mohamed Nisar from QBurst  has won the Amazon Alexa Skills Contest. His entry bagged the third place in the contest that had participants from all over the world.

The contestants had to design, develop, and submit a new skill for Alexa, the cloud-based Amazonservice that powers voice-based interactions with devices. Fitness Logger, Nisar’s prize-winning submission, is an Alexa skill that enables users to store and keep track of their daily workouts via voice commands.

For Nisar, who won an Amazon Fire TV as the prize, the contest was as exciting as it was challenging. “The toughest part was to come up with a voice interface model that would work for all the features. I’m glad the judges found my idea useful. I’m super excited about owning a cool new Amazon gadget!”

The Amazon Alexa Skills Contest, held in partnership with Amazon Alexa, had 178 global participants and 80 projects competing for the top prizes. The contest was open from May 9, 2017 to June 30, 2017. The winners were announced early week of month July. 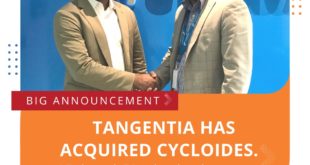 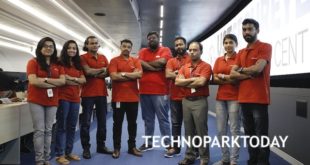 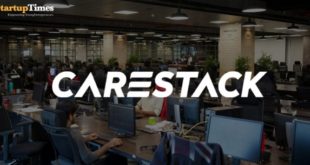 CareStack expands in Trivandrum and Kochi