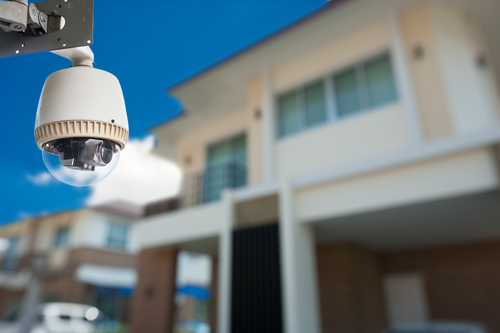 TechnoparkToday.com(April, 2017): An initiative of city police to reduce the crimes and increasing safety of techies, encouraging the PG facilities near technopark to install security cameras.

Kazhakootam Cyber City assistant commissioner A Pramod Kumar said that the first batch of 58 residences, which function as paying guest facilities, have installed surveillance cameras integrated with proper lighting system as per the direction of the police. The system will officially commence functioning from May 5 onwards.

It was in October last year, the Kazhakoottam police came up with the idea of making surveillance cameras compulsory in buildings that house techies. The police had taken a census and found out that there were as many as 428 houses around Technopark that functioned as paying guest facilities or rental homes of techies. As per the plan, the landlords must meet the expense of installing surveillance cameras and lights and the cops would provide the necessary assistance and legal aid.

Kazhakootam circle inspector S Ajai Kumar said that while 58 facilities have been secured with camera surveillance system, 280 more are getting ready to install the system in the next phase. Meetings with the remaining landlords are also going on in full swing.

The landlords were told to install the cameras in such a way that they are trained towards the road outside. Majority of the PG facilities here are located in narrow roads or bylanes and it is here that techies, mostly women, have faced various atrocities in the past. This is why the police asked the landlords to focus their cameras on the roads outside.

As a next step, the police would be asking the residents associations in the areas to reinforce these systems by installing a camera each at the entry/exit points of each lane under their area.

join us to thank the entire police department and authorities behind these initiatives. 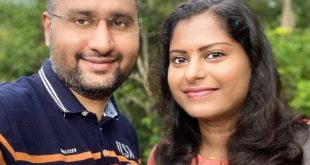 A Lockdown Project by Techie Couple Adarsh Nair and Greeshma ! 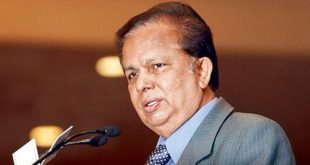