Techies’ Election Survey 2019- Results Are Out!

TechnoparkToday.com:  The survey conducted among IT employees in Technopark is finally out!

IT employees preferred prime minister Narendra Modi to his opponent Rahul Gandhi as their choice of prime minister. Around 59 % participants chose Modi as their prime minister candidate while 31.1% opted for Congress leader Rahul Gandhi. Around 6.9 % voted for Tharoor as their PM candidate. In Trivandrum, techies prefers Kummanam with 58.3% against 33% for Sasi Tharoor

Share
Previous Inspiria 2019 by JCI Thiruvananthapuram: Personality development workshop for students
Next Food, Fun, and Flea: all set for Summer of ’19 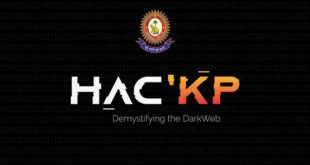