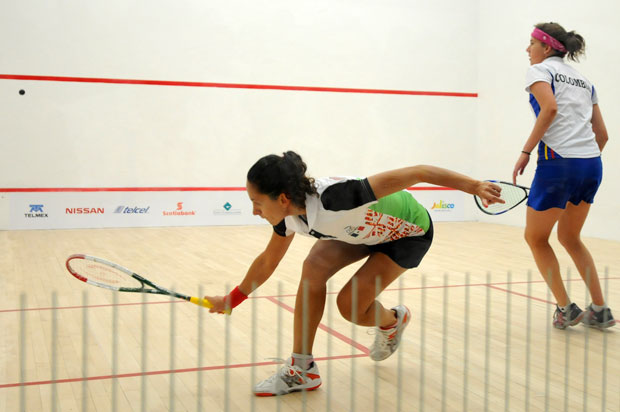 TechnoparkToday.com(July, 2015): The 63rd National Squash Championship is organised by the Squash Rackets Federation of India and will be conducted by the Kerala Squash Rackets Association from 7th to 12th of July 2015 at the CSN Squash Centre, Thiruvanathapuram.

Over 300 players from across the country are participating in the prestigious event. All top ranked players including Saurav Ghosal, The highest ranked Indian in the world at 21, defending champion Harinderpal Singh Sandhu, ranked 61st in the world, Mumbai’s Mahesh Mangaonkar (48) and 4 time champion Ritwik Bhattacharya will be seen in action.

In the women’s section 12-time champion Joshna Chinappa, who won the gold here in the National Games, along with Anaka Alankamony, Saumya Karki, Aparajitha Balamurukan will be participating.

Squash made its debut in Kerala during the recent National Games. However, it is for the first time that the Nationals will be held in Kerala. The event will be managed and conducted by the team of professionals from Squash Rackets Federation of India and Kerala Squash Rackets Association.
Squash is increasingly getting recognised and becoming popular in India as a prominent sport. With world class facilities available in Kerala especially in Thiruvananthapuram, our state will be in the National map very soon.

The Tournament will be inaugurated by the Sports Minister Thiruvanchoor Radhakrishnan on 7th July 2015 at 8 AM.