“The World is yet to know more facts about Netaji” : Techie Sreejith Panickar

Technoparktoday.com>> On the day when Vivekandanda Study Circle – the socio-cultural organization of Technopark conducted an event to felicitate Sreejith Panickar, he highlighted “The World is yet to know more facts about Netaji”.

Sreejith described about Netaji mission and shared the hurdles during his journey. The Q&A session has made the things transparent and helped the audience to know more about the mission. Followed by this, Dr. B.K Krishnan Nair (Former HOD, Malayalam Dept, DB College, Kollam) delivered a Seminar on “Vivekananda’s Vision in the Making of a New Era”. He shared the importance of viewing the whole world as a nest without any boundaries of religion, cast, nationality. The event was held at Malabar Hall, Park Centre Technopark on 11th Feb 2016.

Techie Sreejith is working in a Technopark IT Company and moreover he is a writer, columnist, activist. He has been a panelist on national television debates on Times Now Newshour, NewsX, Mathrubhumi News, Janam TV, and People TV.

In 2005, he along with his friends founded Mission Netaji, a New Delhi-based independent research group to crack the mystery around the disappearance of Netaji Subhas Chandra Bose. He was invited by Prime Minister Narendra Modi to his official residence, along with the extended family of Netaji in October 2015, where he made the historic announcement to declassify the secret Netaji files. 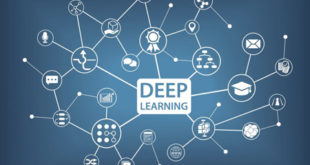 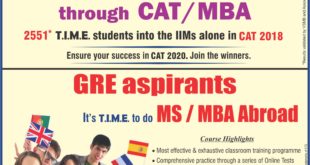 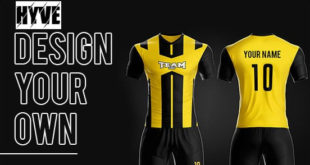