The Rex Band’ to Rock and Roll Trivandrum on Feb 24

TechnoparkToday.com>>  Rex Band, the International music band of Jesus Youth is coming to Trivandrum with their powerful and heart-warming music program on February 24, Saturday at Mar Ivanois College, Trivandrum.

The event is scheduled to start at 6 PM and will continue till 8:45PM. Cardinal Mar Basilous Cleemis will inaugurate the event. This musical event is conducted in association with the 25th anniversary of ‘Torchbearers’ – a prayer group conducted by Jesus Youth Trivandrum.

The typical 3 hours Rex Band show is an extravaganza integrating music, choreography and contemporary theatre performances. The choreography performances works in tandem with the Band to present the message of Jesus in a powerful and attractive way.

The Rex Band, the musical outreach of Jesus Youth, is one of the premier contemporary Christian bands. The band has performed widely, across India and in many parts of the World, over the last 20 years. It has also brought out a dozen albums. The signature sound of the band is a fusion of contemporary pop and Indian classical music. It was the first band from India to be invited by the Holy Father to perform for the World Youth Day. Recently, its music was featured in the best Catholic Music for 2009 collection released by Rocking Romans Inc. in the USA. 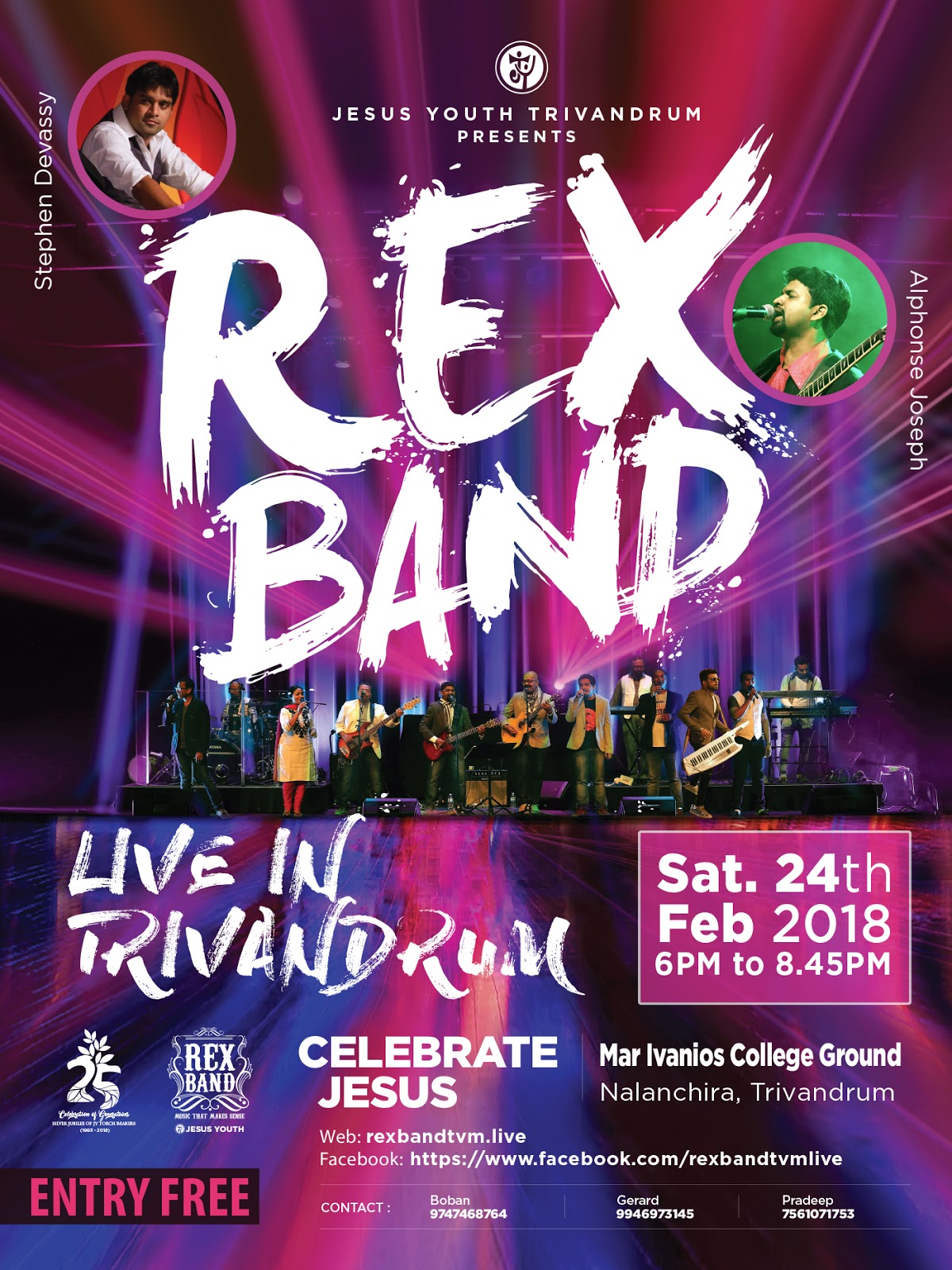 All the amount collected in association with this event will be used for the rehabilitation of the victims of Ockhi cyclone which happened in Kerala.

Get your free pass for the event, visit www.rexbandtvm.live 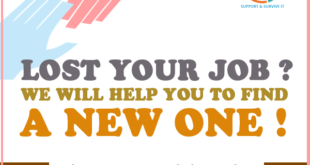