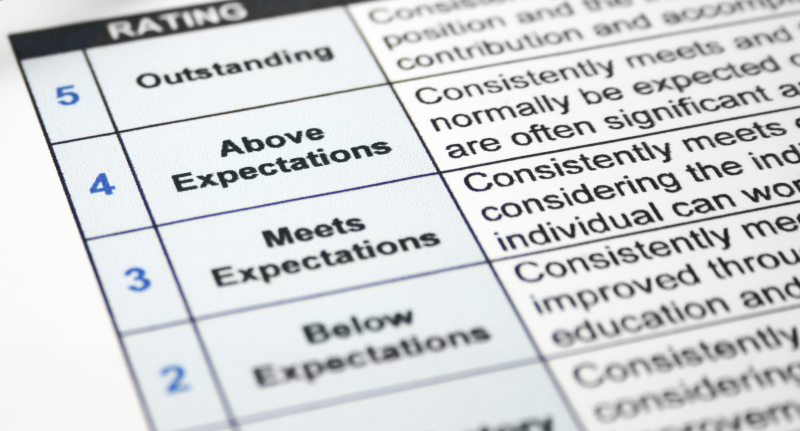 TechnoparkToday.com(April, 2017): Some of the biggest IT companies in the world like Accenture Adobe Deloitte and Microsoft are decided to end the Annual performance appraisal reviews for its employees. This decision will be come in to action from this November onwards.

These companies believes that the annual performance appraisal system is outdated and less efficient. Instead they are proposed to follow a timely feedback mechanism.

Accenture’s fiscal year begins in September and with the aim of implementing the new system from FY 16, the company has put the new system in place. Major companies have begun revolting the once-a-year evaluation process that is widely seen as being biased for employees and time-consuming for employers.

Other companies are either simplifying their evaluation process or doing away with them entirely. Consultancy and management firm Deloitte moved to a completely new evaluation process this year. It is also experimenting with asking just four questions in its reviews, two of which require a simple yes or no answer. Microsoft stopped doing performance reviews almost two years ago.

The problem with Indian companies and those that follow the performance review system worldwide is that they pit employees against one another. Instead of focussing on their own job, employees look at their colleagues’ work and try to outmanoeuvre them in a bid to secure higher rank and salary. This hurts the business in the long run – a fact that companies are now beginning to take in to account.

We believe this as a positive change in the IT industry, as many other IT companies will be also adopt this process. Some of the companies already started this transformational process by deploying tools which can capture the realtime feedback from various sources about the employee and aggregate for a review whenever needed.

With sharing of co-working spaces and work from home becoming the new normal across sectors, …